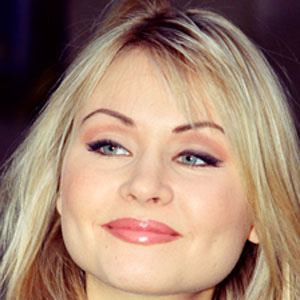 She acted and modeled as a young girl before pursuing music as a teenager.

She is the granddaughter of actor Gratien Gélinas.

She married Iohann Martin in August, 2010 and the couple has two children.

Mitsou Gelinas Is A Member Of