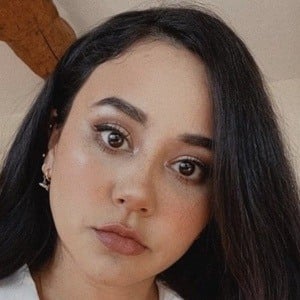 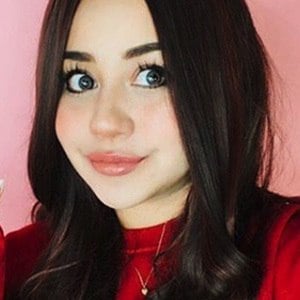 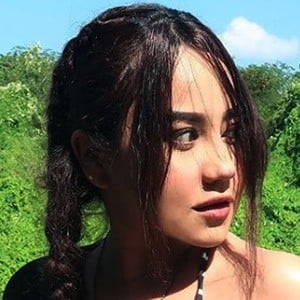 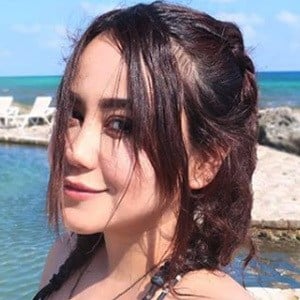 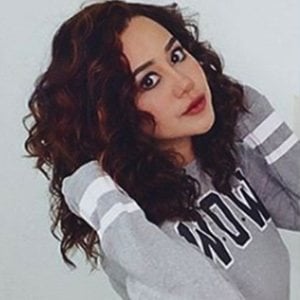 YouTube makeup and beauty guru also known as Miumiku Miau who runs a self-titled channel where she has earned more than 3.7 million subscribers by posting unique makeup tutorials. She's developed a varied repertoire of tutorials from monster makeup to cosplay tutorials. She also runs and incredibly popular lifestyle blog framed around Japanese aesthetic.

She graduated with a degree in design from the School of Fine Arts.

The success of her YouTube channel enabled her to open her own self-titled clothing, makeup, and accessories shop.

Her full name is Valeria Marbeli. She introduced her boyfriend Mane to her subscribers in the video "Boyfriend Tag." She has also featured her sister in videos like "Pin-up super facil para dia de muertos."

In October 2015, she met and posted a photo on Instagram with pop singer Ariana Grande.

Miku Is A Member Of