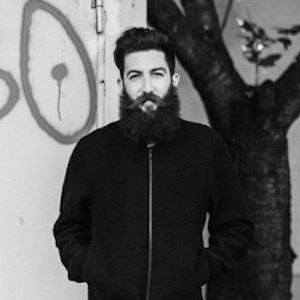 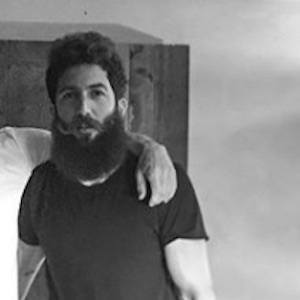 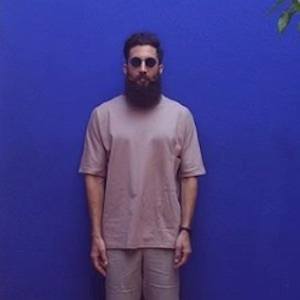 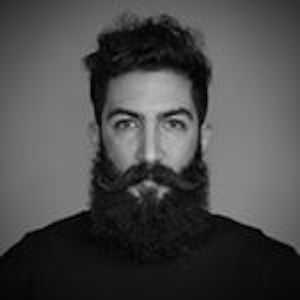 Tattooist who has become known for his stunning single-line designs. His beautiful one-line drawings have earned him more than 420,000 followers on Instagram.

He began tattooing as a means to express freedom he'd lacked in his previous career. Ironically, his early tattoo career was trademarked with a lack of freedom and it wasn't until he discovered the single-line style that he found the freedom he was searching for.

His unique tattoo designs have earned him features in publications like the Washington Post, the Independent, and 9Gag.

Originally from Iran, he later settled in Berlin, Germany.

Both he and Roberto Euán are tattoo artists who gained followings on Instagram.

Mo Ganji Is A Member Of