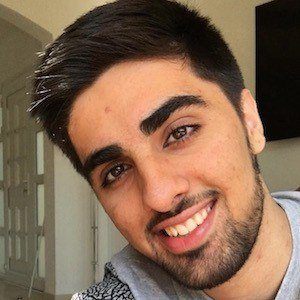 Vlogger and gamer who found success with his luxury car-related videos on his channel. He has accumulated over 9 million subscribers.

He launched his Mo Vlogs channel in September of 2013, uploading his first video, appropriately titled "My first Vlog!," in December of 2014.

He created a gaming YouTube channel with accompanying Twitch account called HitspecK0, but chose to focus on his main channel rather than pursue gaming channels.

He lives between his birthplace of Dubai and London, England. His sister Lana Rose became extremely popular on Instagram. He began dating YouTube sensation Narins Beauty.

He and Aleem Iqbal both have channels featuring luxury cars.

Mo Vlogs Is A Member Of