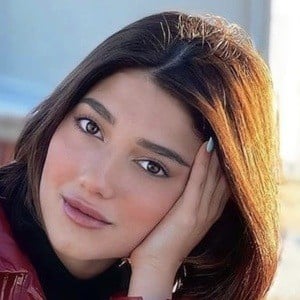 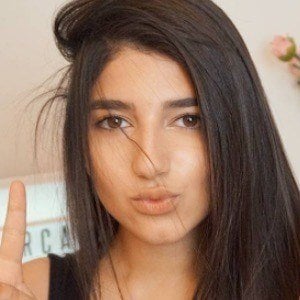 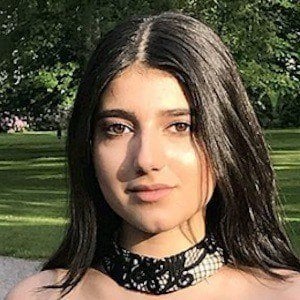 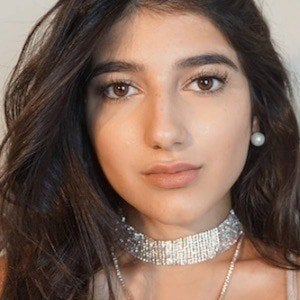 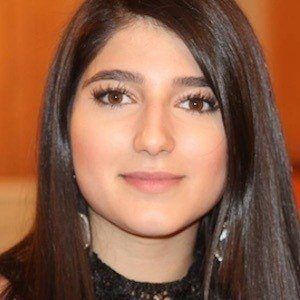 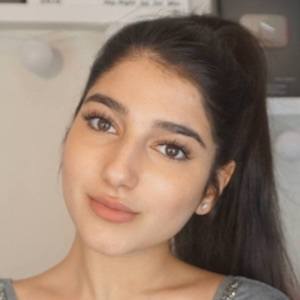 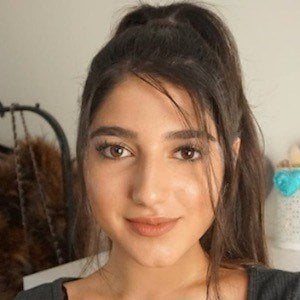 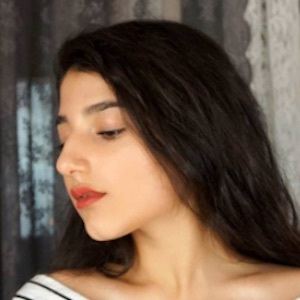 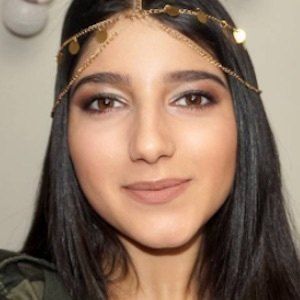 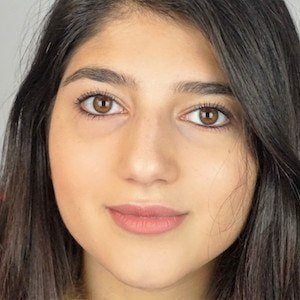 DIY, beauty and fashion content creator on YouTube whose most watched videos are of the comedy vlog and challenge variety. Her channel has earned more than 10 million subscribers.

She is an Instagram phenomenon as well with more than 6 million followers.

She has two sisters and two brothers. She has been in a relationship with Mo from Mo Vlogs. She has also dated Bassam Ahmad.

She and Therese Lindgren are both YouTubers who have been based in Sweden.

Narins Beauty Is A Member Of