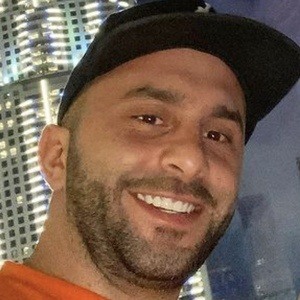 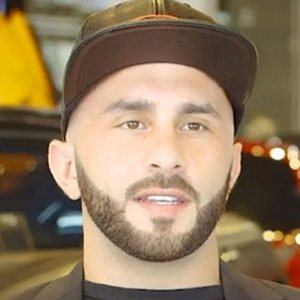 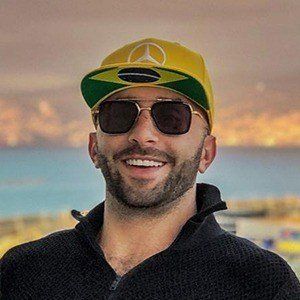 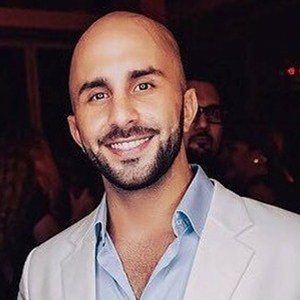 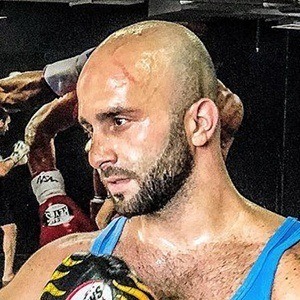 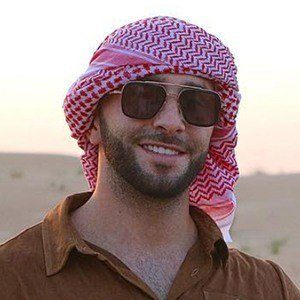 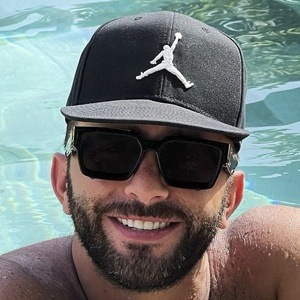 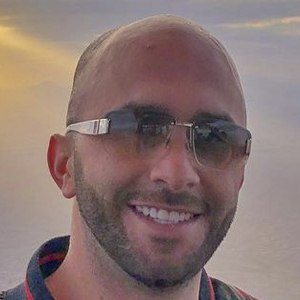 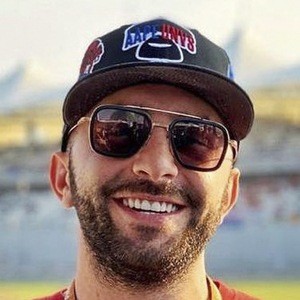 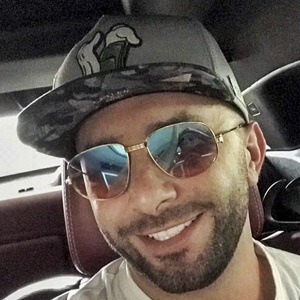 Filmmaker and social media guru who is known for posting about his luxury lifestyle on his moemoneyofficial Instagram account. His lavish posts often focus on content related to his wealth and love of cars have earned him over 440,000 followers.

He has been featured in several articles as a social media star, including outlets such as Gulf News and the BBC.

He was born and raised in Texas; but later moved to Dubai. His real name is Moe Jabry.

He posted a picture with famous YouTuber Inanna Sarkis to his Instagram in December of 2017.

Moe Money Is A Member Of