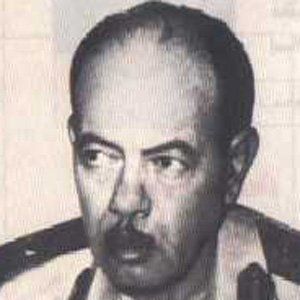 Composer and singer who became prominent during the middle of the 20th century for his songs for Umm Kalthoun. He also composed "Kassaman," the Algerian National Anthem.

He opened up the studio Masrphone where legendary Egyptian singer Umm Kalthoun recorded.

He grew up in an enormous family, as he was raised alongside 25 brothers and sisters. His family was very poor but he still dreamed as a child of becoming a music composer.

He rose to prominence around the same time as Egyptian actor Omar Sharif.

Mohamed Fawzi Is A Member Of