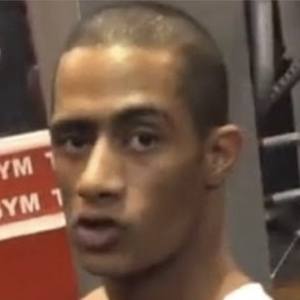 Actor who became a star in Egypt with his roles in such popular films as Ehky ya Scheherazade (2009), Wahid Saeiday (2014) and Arrest Letter (2017). He is also musician whose songs have racked up millions of views on YouTube.

He began acting as a schoolboy and made his screen debut on the series Children of Streets in 2006.

His performance in Ehky ya Scheherazade earned him Best Supporting Actor honors at the Alexandria International Film Festival.

He was cast alongside Tamer Hagras in the action film El Diesel (2018).

Mohamed Ramadan Is A Member Of