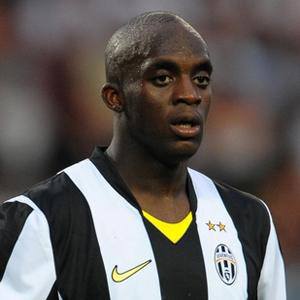 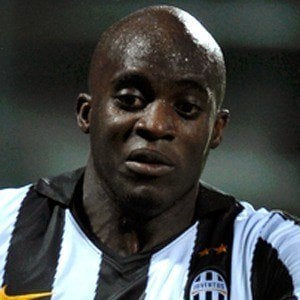 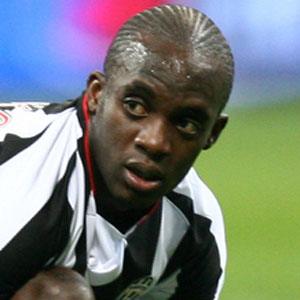 Defensive midfielder who played for Liverpool and Juventus, and became known for his aggressive play.

He played four years in AJ Auxerre's youth system before making his professional debut with the squad in 2002.

He played with Fiorentina during the 2013 season, while on loan from Paris Saint-Germain.

He became teammates with Zlatan Ibrahimovic on Paris Saint-Germain in 2012.

Mohamed Sissoko Is A Member Of