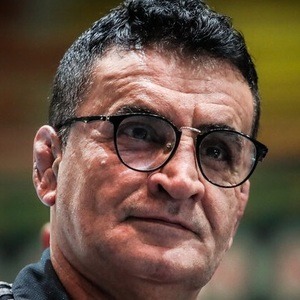 Wrestler and coach who was the head coach of Iran national Greco-Roman wrestling team at London Olympics 2012. He has over 120,000 followers on his mohammad.bana Instagram account.

A video of him upset after his team's poor performance at the Rio Olympics 2016 went viral.

He has a brother named Hosein Bana.

He and Michael Phelps both had footage of them at the Rio Olympics in 2016 go viral.

Mohammad Bana Is A Member Of