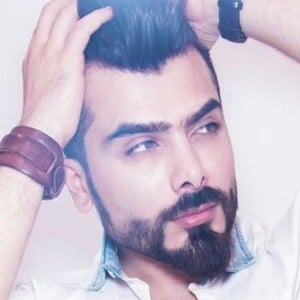 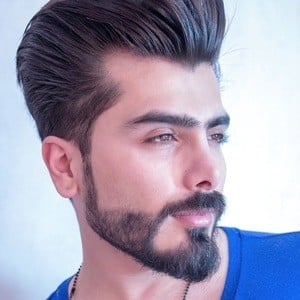 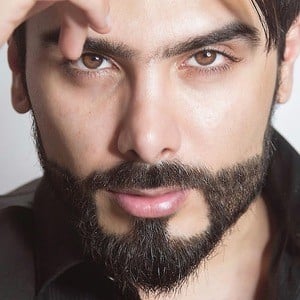 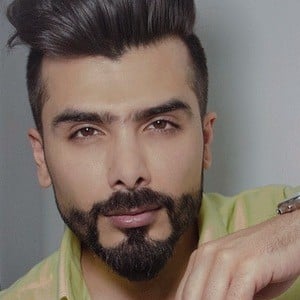 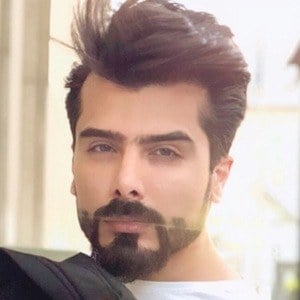 Fashion influencer, actor and digital content creator who's risen to fame on social media. He has over 10,000 followers on Instagram and his eponymous YouTube channel's racked up over 12 million views.

He's lived in Kuwait and has worked as a cabin crew member with Kuwait airways as well as a super visor in Dolce & Gabbana Kuwait store.

He's also an author having written and has published a book called Peacock "a speech to classy minds."

He posted a video tribute to his mother on his Instagram on Mother's Day in 2017. He is a twin and the oldest of his brothers and sisters.

Mubarac Alsabah is another popular digital content creator based in Kuwait.

Mohammad Diego Is A Member Of