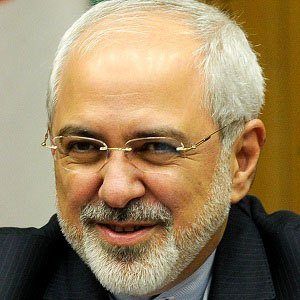 As Iranian Minister of Foreign Affairs, he was involved in a series of nuclear weapons-themed talks with United States Secretary of State John Kerry.

He and his wife met and married in Iran, but raised their son and daughter partially in the United States.

He served as Minister of Foreign Affairs under the presidency of Hassan Rouhani.

Mohammad Javad Zarif Is A Member Of