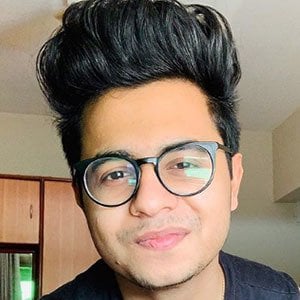 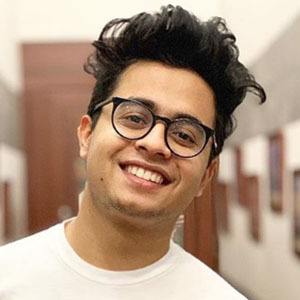 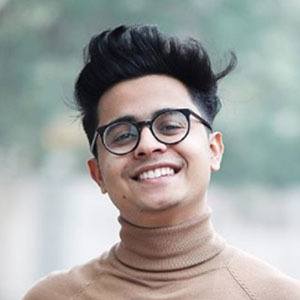 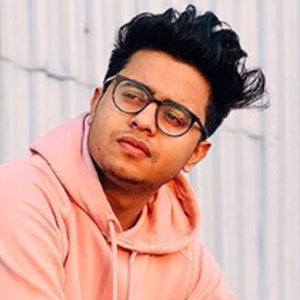 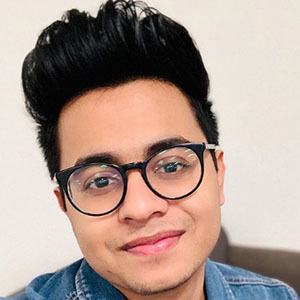 Dancer and choreographer known for his appearance in the popular Indian dance film Any Body Can Dance 2. His crew the Kings United competed for India and took the bronze at the 2015 World Hip Hop dance championship in San Diego.

He's originally from Andheri, Mumbai and started dancing in 2007.

He joined popular dance team the Fictitious Crew after competing in a talent competition where he got a chance to perform in front of them.

His family has always been supportive of his dance career, but insisted he get an education first, so he acquired a B.A. in Management Studies.

Mohan Pandey Is A Member Of