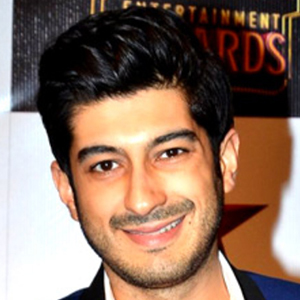 Movie actor who first found acclaim with his debut feature Fugly. It was directed by Tigmanshu Dhulia. He has more than 120,000 followers on his mohitmarwah Instagram account.

He starred in the short film Strangers in the Night, directed by Shakun Batra.

Before committing to acting, he served as Vikram Bhatt's assistant director on the films  Elaan, Jurm, and Deewane Huye Pagal.

His parents are Sandeep Marwah and Reena Kapoor. He married Antara Motiwala in February 2018.

He and John T. Melick have both worked as actors and assistant directors.

Mohit Marwah Is A Member Of