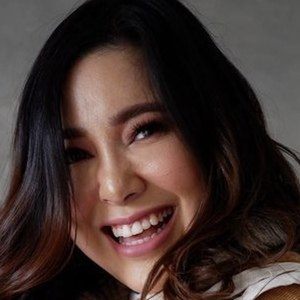 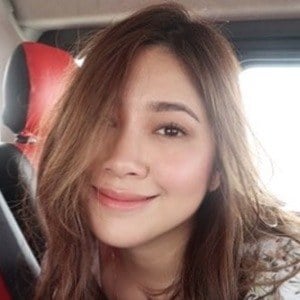 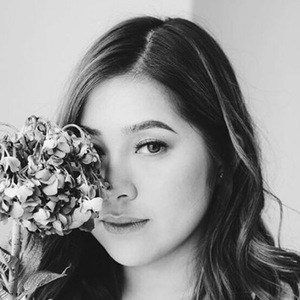 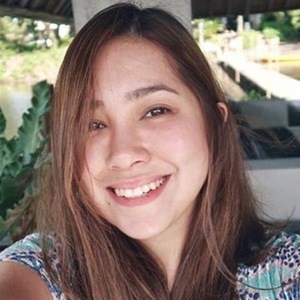 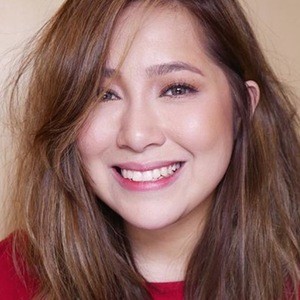 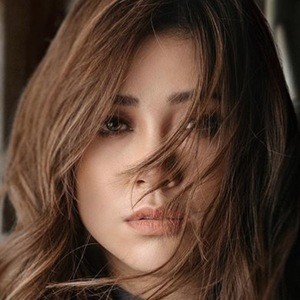 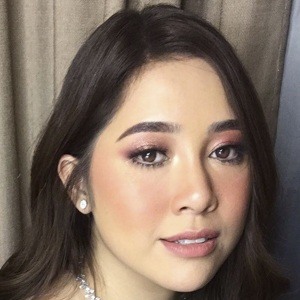 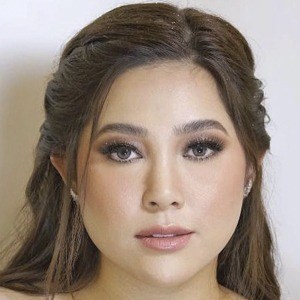 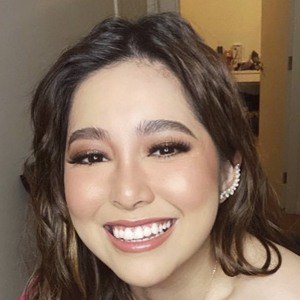 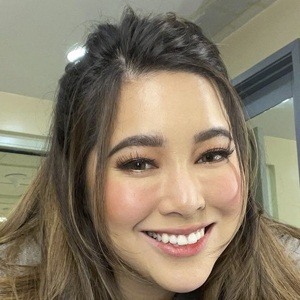 Pop singer, songwriter, and musician who is best known for her song "Torete," which was featured in the film Love You to the Stars and Back. She released her first full length debut album titled "Moira" in 2014.

With a passion for music and singing at a young age, she released her first single in 2014 titled "Love Me Instead".

She has been nominated for a variety of music awards for her songs including the Awit Award for Best Performance by a New Female Recording Artist.

She was born and raised in the Philippines. She is married to Jason Marvin in May 2018.

She was featured on the soundtrack for the film Camp Sawi, which stars Andi Eigenmann.

Moira Dela Torre Is A Member Of