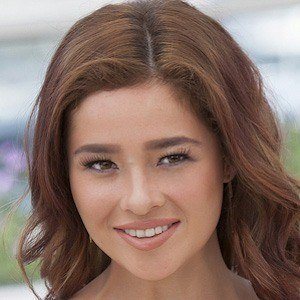 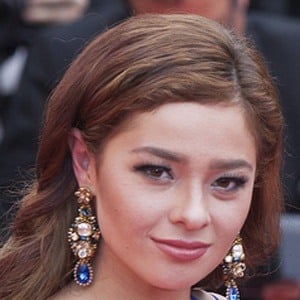 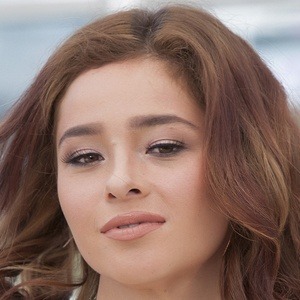 Actress and model who has won multiple awards including two Juicy! Awards in 2010 for Most Promising Young Star and #5 on Breakthrough Artists.

She has attended De La Salle-College of Saint Benilde in Manila and started her career on the soap opera Prinsesa ng Banyera in 2007.

One of the first films she starred in was Mamarazzi in 2010.

She had a daughter, Adrianna, with Albie Casino in November 2011. She and surfer Philmar Alipayo have a daughter named Lilo.

She co-starred with Jake Cuenca in the 2015 film Maalaala Mo Kaya.

Andi Eigenmann Is A Member Of