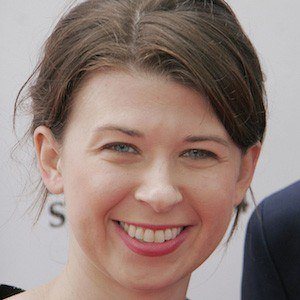 American film director who is best known for her 2013 movie Forev. She has also worked as a writer and casting assistant.

One of her first directorial efforts was the 2008 short film That's Not Funny: Case Studies in Bad Jokes.

She worked as a casting assistant on the 2011 film Thor, which starred Chris Hemsworth.

She hails from New Orleans, Louisiana.

Noel Wells starred as Sophie in her 2013 feature film Forev.

Molly Green Is A Member Of