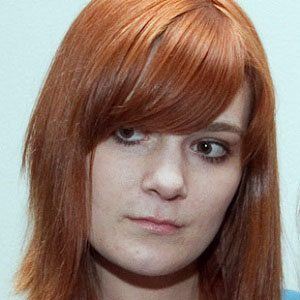 Famous as a series regular on the SyFy reality show Fangasm, McIsaac is also notable as a blogger, online beauty and fashion expert, and cosplay fanatic.

In 2012, she launched a popular blog titled The Geeky Peacock.

A native of Alaska, she also lived in Seattle, Washington, before relocating to Los Angeles, California.

Like Filipina entertainer Myrtle Sarrosa, McIsaac became known as both a cosplay performer and a reality television actress.

Molly McIsaac Is A Member Of