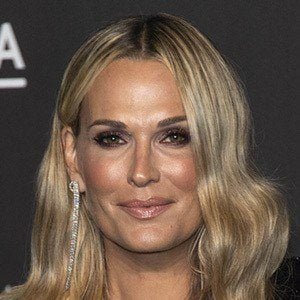 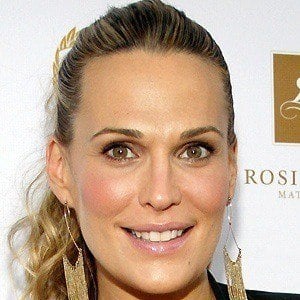 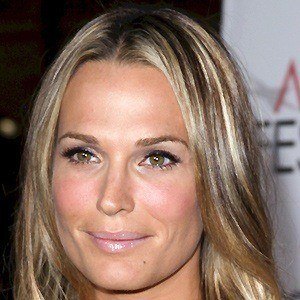 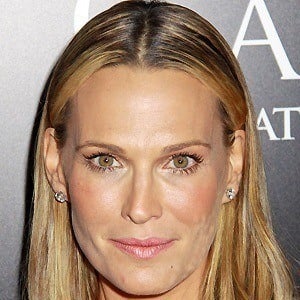 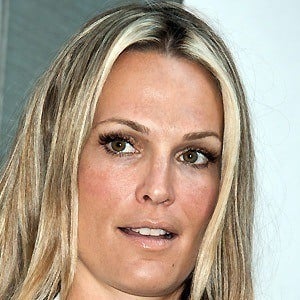 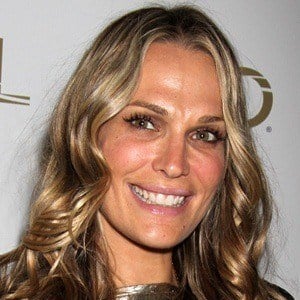 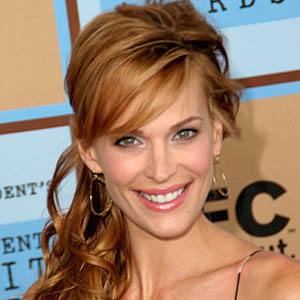 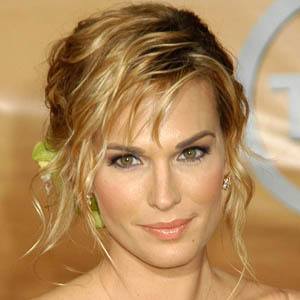 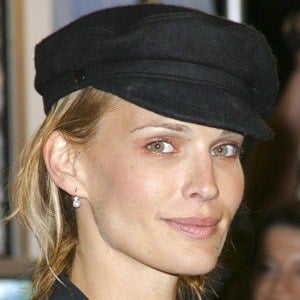 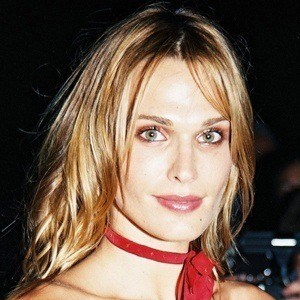 In 1993, she dropped out of Vanderbilt University to pursue a career in modeling.

She began working with stylist and friend Rachel Zoe in 2004.

She married Scott Stuber in 2011. She and Scott have sons named Brooks and Grey and a daughter named Scarlett.

She was in Yes Man with actor Jim Carrey.