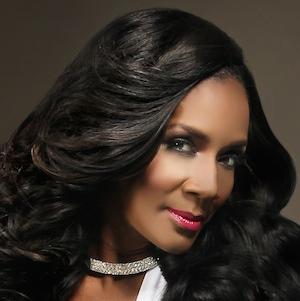 Reality television star who rose to fame on VH1's Love & Hip Hop: Atlanta. She released her first rap song, "In That Order" featuring Yung Joc, in 2016. She is extremely popular on Instagram with over 950,000 followers.

She planned on being a nurse after she earned her degree in nursing.

Momma Dee Is A Member Of