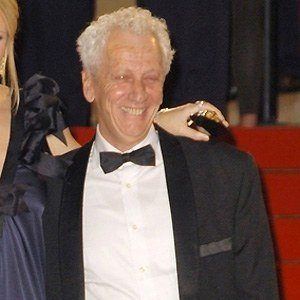 Actor, comedian, and theatre director who was included in the 200 Greatest Israelis list in 2005.

He attended Tel Aviv University for drama after his family immigrated to Israel, and he worked with the Haifa Theater for five years after he graduated.

He co-hosted a satirical television show called Zehu Ze! in the late 1970s.

He and Skyler Gisondo are both known for their acting on television.

Moni Moshonov Is A Member Of