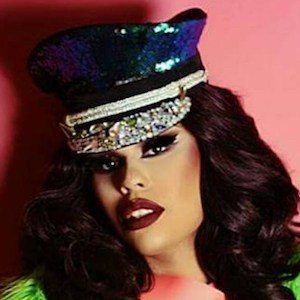 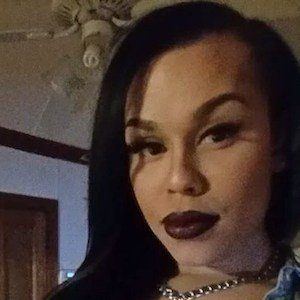 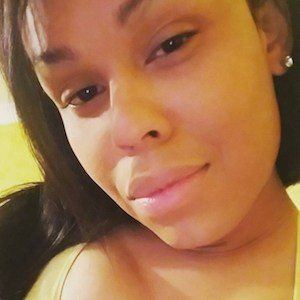 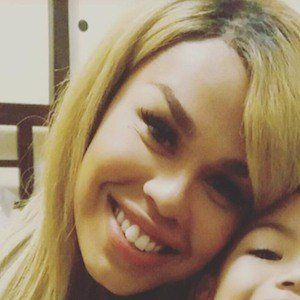 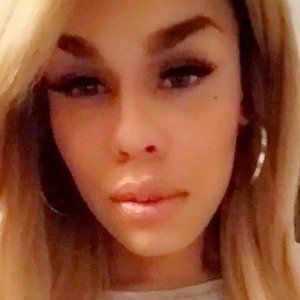 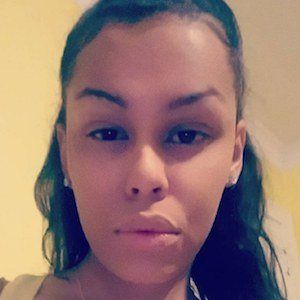 Her first drag show came at the age of seventeen.

Though she came in 12th place in RuPaul's Drag Race she still gained popularity and Bustle listed her as one of the most popular alumni of the show.

From the age of four until fifteen she was raised by her aunt Gladys.

She and other Drag Race alumni performed "Dooo It!" alongside Miley Cyrus at the MTV Video Music Awards.

Monica Beverly Hillz Is A Member Of