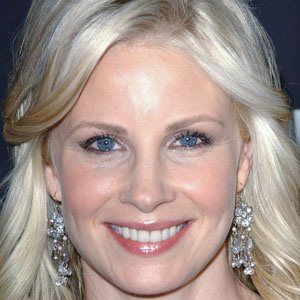 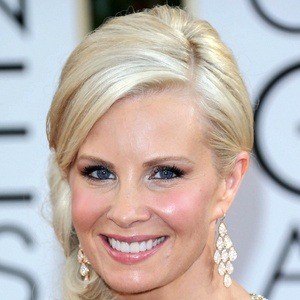 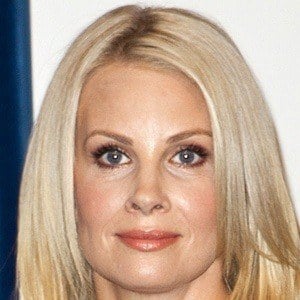 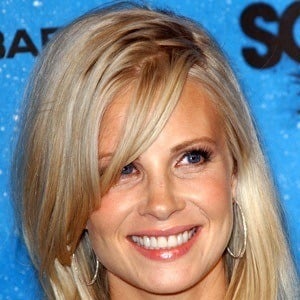 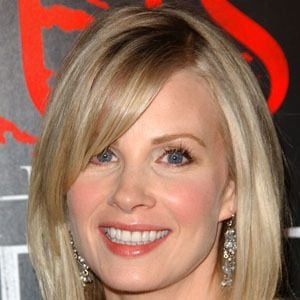 Actress best known for her supporting roles in feature films Con Air and Patch Adams. In 2010, she began her award-nominated role as Kristina Braverman in Parenthood.

She started acting in commercials at the age of twelve.

In the 2004 film Saw, she played Alison Gordon.

After divorcing her first husband, she married Daniel Christopher Allison. She has two sons, Daniel and Liam, and a daughter named Molly Brigid.

She co-starred with Freddie Prinze Jr. in Head Over Heels.