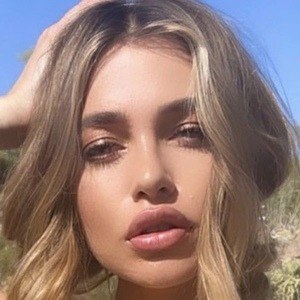 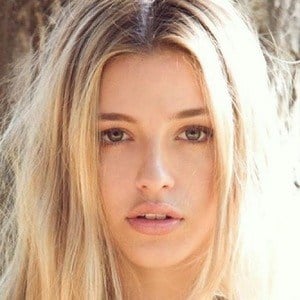 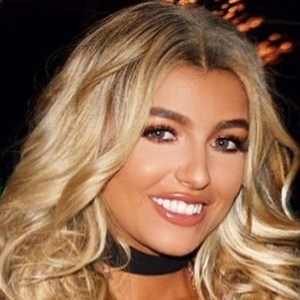 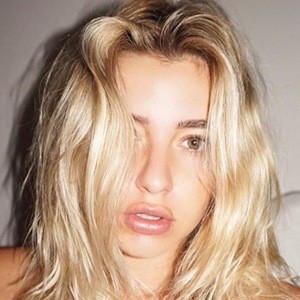 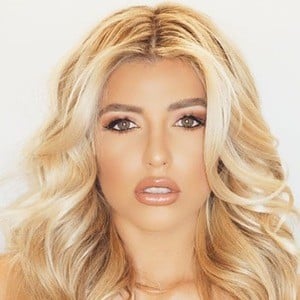 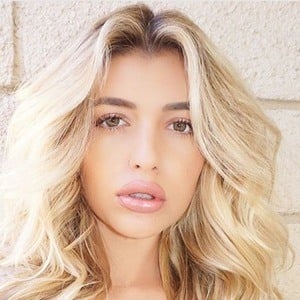 American model who is best known as Playboy's Playmate of the Month for September 2015. She also has a large following on Instagram, having amassed over 200,000 followers.

She began modeling at 15 years old and by the time she was 16, she had made enough money to buy herself a Mercedes-Benz convertible.

She has stated that one her favorite television shows has been American Horror Story.

She is of Bolivian descent and grew up in Orange County, California.

Monica Sims Is A Member Of