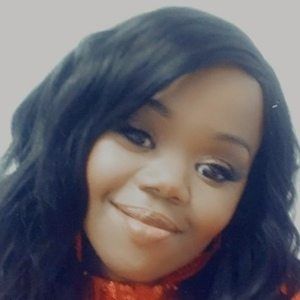 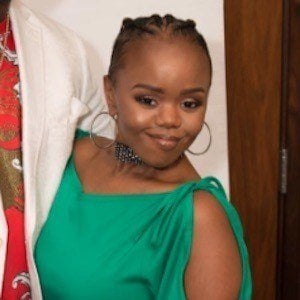 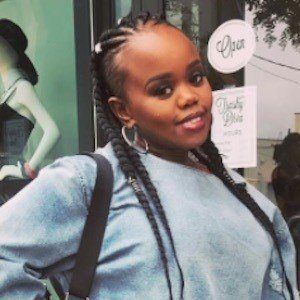 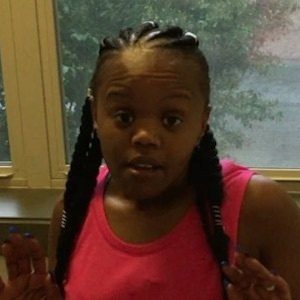 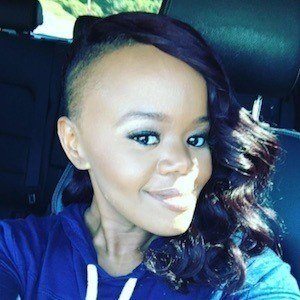 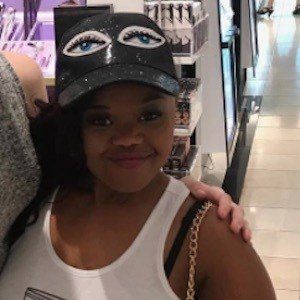 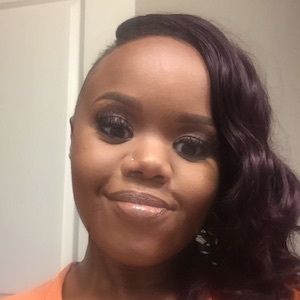 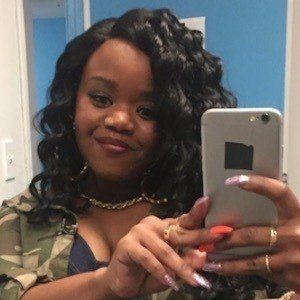 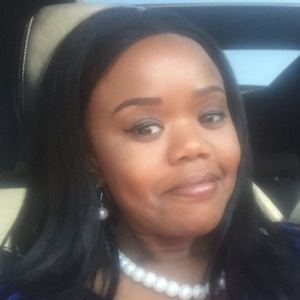 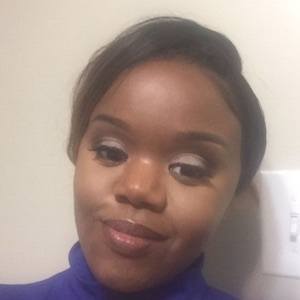 One of the stars of the hit Lifetime reality series Little Women: Atlanta, she has further aspirations of voice over acting and entrepreneurship. She started a production company called Little Women, Big Business to launch a Luster Skin Care line and her own show line called MonieRose.

Before becoming a TV personality, she worked as a medical claims examiner.

She has supported non-profit organizations dedicated to the fight against scleroderma, as her mother Felicia Andrea Wardsworth passed away from the disease.

Her real first name is Tiffany. She has a son named Derrick Eugene Becton Jr. She married fellow Little Women: Atlanta cast member Morlin in June of 2017 after getting engaged in August of 2016.

She and Tanya Scott were both cast members of Little Women: Atlanta.

Monie Cashette Is A Member Of