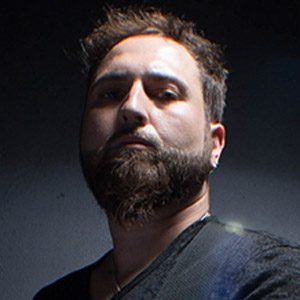 Musician from Texas most famous for becoming Madonna's touring guitarist in 2001. He has also played in the metal band Prong, who are known for albums like 2003's "Scorpio Rising".

He studied at Hollywood's Musonia School of Music and was a member of the band Insanity.

He won the award for Best Solo Artist at the Artists in Music Awards in 2012.

He began touring with Madonna during the pop star's Drowned World Tour.

Monte Pittman Is A Member Of