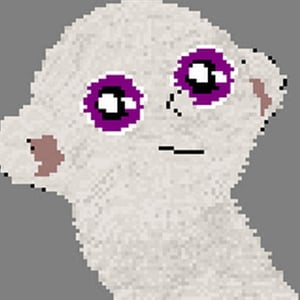 Animator who posts videos inspired by the book series Warriors, many of which are parodies, on her YouTube channel, Moonkitti. She is perhaps most famous for her series Starkit's Prophecy and I Spoil. She also animates a series regarding animated cats.

She grew up in Pennsylvania.

Her YouTube videos have been viewed more than 105 million times.

She has a younger brother named Aaron.

Her YouTube channel revolves around Warriors, the series co-authored by Kate Cary.

moonkitti Is A Member Of