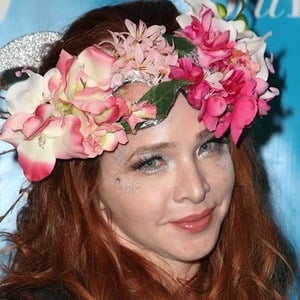 Television and stage actress most famous as the face of the Wendy's "Now That's Better" advertising campaign. She is also known for her roles in Freckleface Strawberry and other New York stage productions.

Before beginning her acting career, she studied musical theater at Birmingham-Southern College in Alabama.

In late 2011, she starred in a professional Alabama theatrical production of the musical Sweet Charity.

Born and raised in Cullman, Alabama, she later relocated to New York City, where she met and married businessman Dave Goodwin.

In 2012, upon being cast in a series of Wendy's commercials, Goodwin dyed her hair bright red in order to more closely resemble the "Wendy's girl," who was originally modeled on Wendy Thomas (the daughter of Wendy's founder Dave Thomas).

Morgan Smith Goodwin Is A Member Of