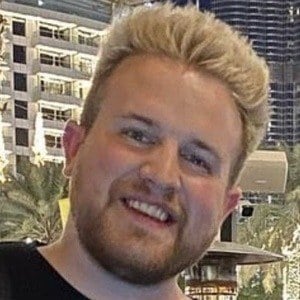 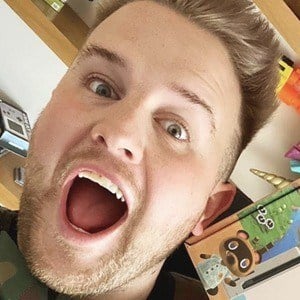 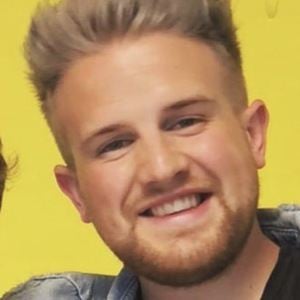 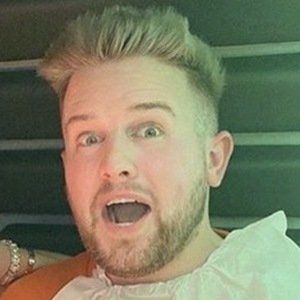 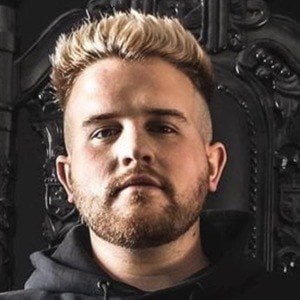 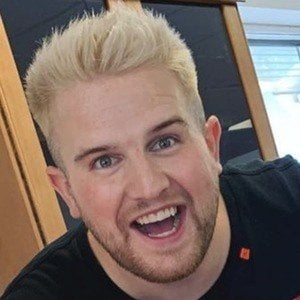 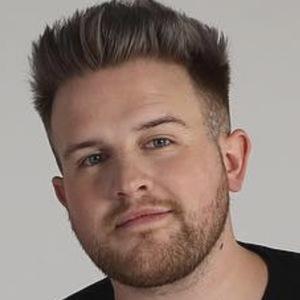 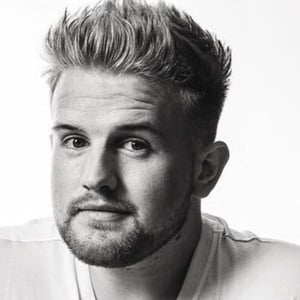 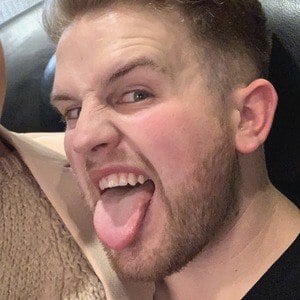 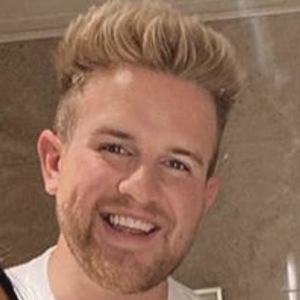 He previously posted videos featuring his cousin Joe; but his first to go viral were of his then-girlfriend's son, Harley AKA as "Dr" Harley.

He had more than 1 million followers on Vine when it was shut down and had major brands paying him upwards of £12000 to feature them in his videos. His June 2017 video "VIBRATING pants on my bro in PUBLIC **PRANK!**" has received over 10 million views.

He is a local of Bridgend, Wales. He has featured his half brother, Elliot Giles, in many of his prank-related videos. He has been in a relationship with Gee Haines. His grandparents, Gwen Phillips and Grandad Phillips, also gained fame on social media.

He collaborated on a video called "Gummy Money Does Not Work In London" with Nicholas Megalis, Arron Crascall, and Joe Charman.

Ben Phillips Is A Member Of