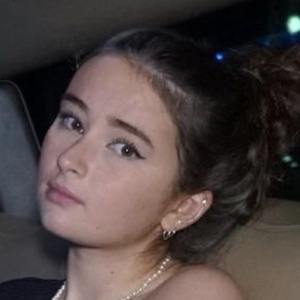 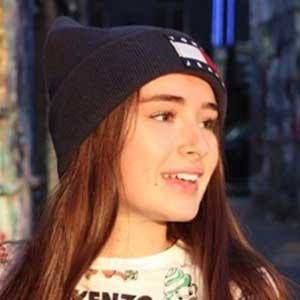 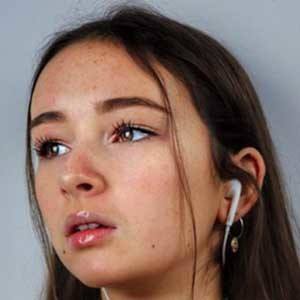 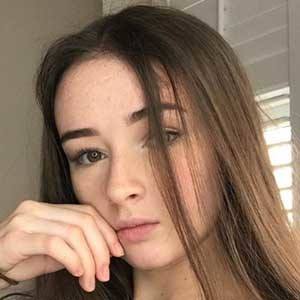 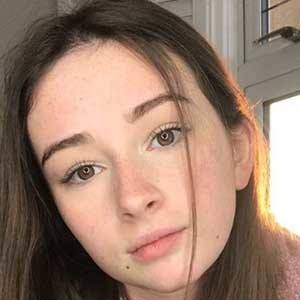 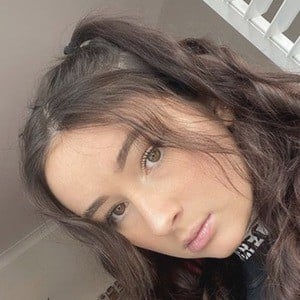 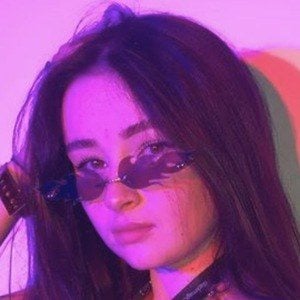 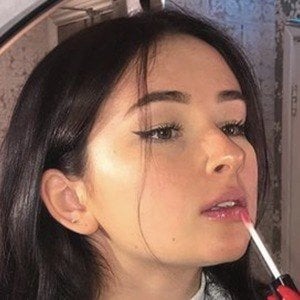 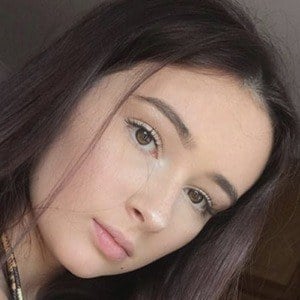 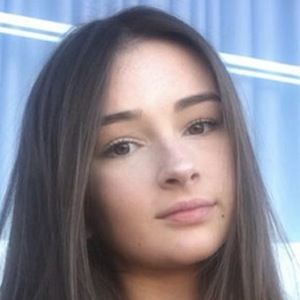 Video creator on the platform TikTok who earned over 3 million followers by publishing relatable comedy content to her tamzinrtaber account.

She posted to Instagram before she began using TikTok. Her first Instagram picture was a selfie taken in September of 2017.

She has attended parties that were thrown by Elrow.

She has two brothers. Her younger brother Euan was featured in her YouTube video titled, "Asking my LITTLE BROTHER questions you're too afraid to ask boys!" Her other brother's name is Finley. Her boyfriend is fellow social media star Morgz.

Tamzin Taber Is A Member Of