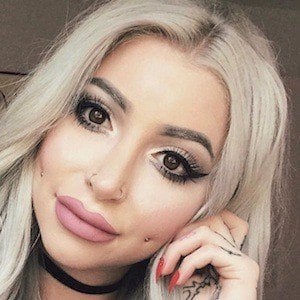 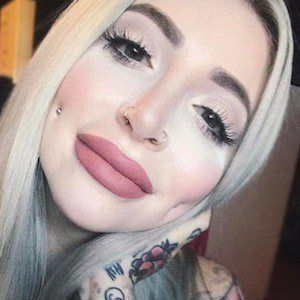 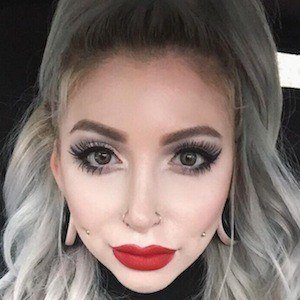 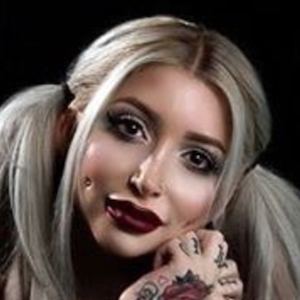 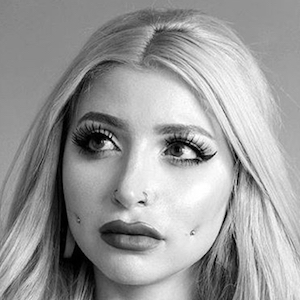 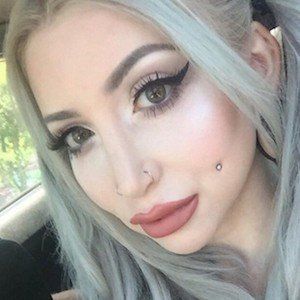 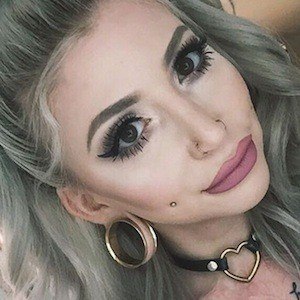 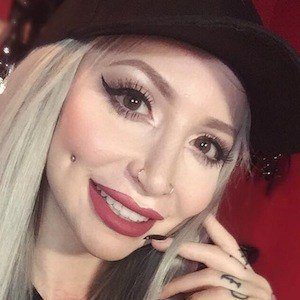 Model, hairstylist, and YouTube sensation whose videos frequently feature the topics of veganism and body modification. She has accumulated over 270,000 subscribers.

She first created her ilymorgannn YouTube channel back in 2011.

As a model, she has been featured in numerous online and print publications and has also been featured in music videos by artists such as Ice Nine Kills, Danny Stoddard, Starrbux, and D Pryde.

She was born in Voorhees, New Jersey. She has posted photos of her mom on Instagram, stating they were best friends.

She channeled her Gwen Stefani look for Too Fast's January 2014 lookbook shoot.

Morgan Joyce Is A Member Of