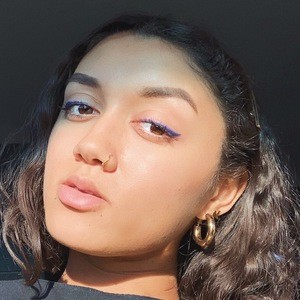 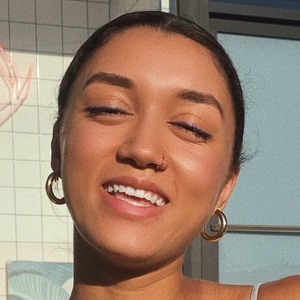 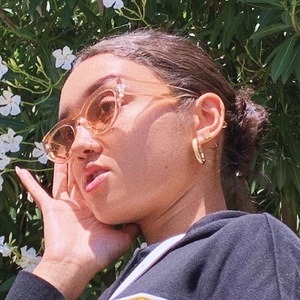 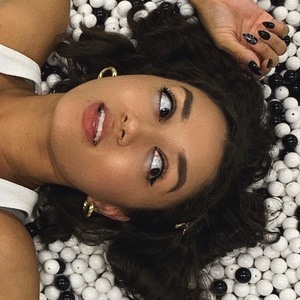 TikTok star and social media influencer who is best known for sharing comedy, dancing, and lip synching based content through her TikTok account for her over 220,000 fans. She is also known for being one half of the environmentally conscious group The Greenverse.

She first started posting through the TikTok app in January of 2019. Her first major viral hit came later on in March of 2019 when she recorded a lip synch video to the song "I Just Did a Bad Thing".

She is also a model and influencer and can be seen promoting and modeling for the Mojobeebee Swimwear brand through her Instagram.

She was born and raised in Hayward, California and shared a TikTok with her twin sister Kennedy in September of 2019.

She shared a duet with fellow TikTok star Adrian Rodriguez to her account in August of 2019.

Morgan Rebecca Mason Is A Member Of