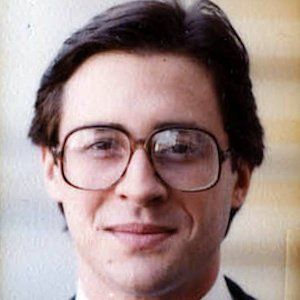 Son of Academy award-nominated British actor James Mason who worked in politics and on the business side of Hollywood. He notabley working for the Reagan administration.

After Ronald Reagan was elected, he appointed Mason deputy chief of protocol at the State Department.

His son James Duke Mason is an actor and an influential gay rights activist.

He was married to Belinda Carlisle.

Morgan Mason Is A Member Of