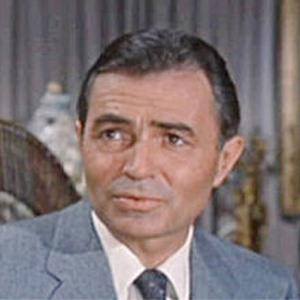 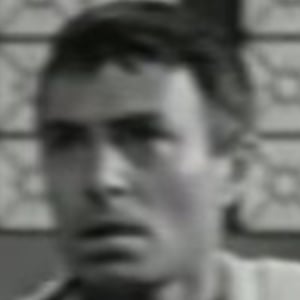 He played Captain Nemo in Disney's 20,000 Leagues Under the Sea. His other films include The Verdict, A Star is Born, Julius Caesar, Lolita, and North by Northwest.

He gained a degree in architecture in college and began acting in stock theater companies for fun.

He refused to participate in the fighting during WWII.

He married twice, and co-authored a book with his first wife, Pamela Mason.

His friend Charlie Chaplin was buried a few feet away from him.