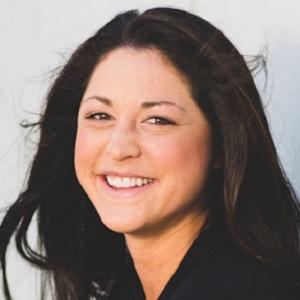 Softball player who won the 2009 NCAA Championship with the University of Washington.

She attended Riverside Polytechnic High School, where she was a first-team all-state selection her junior and senior years.

In 2009 she was voted to the All-Tournament team, after batting .461 during the College World Series.

She has two brothers, Caleb and Johnny.

She was in the same high school graduating class as fellow acclaimed athlete Tyler Clary.

Morgan Stuart Is A Member Of