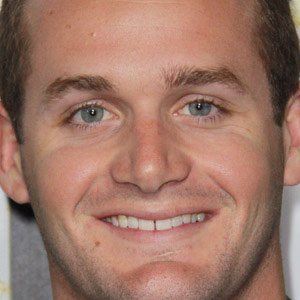 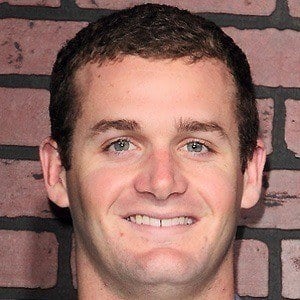 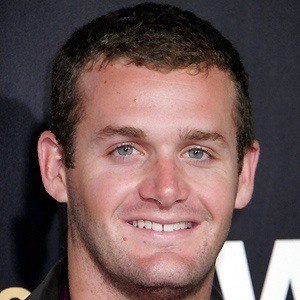 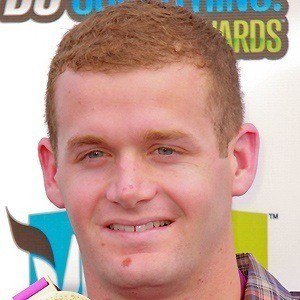 American swimmer who won a gold medal in the 200-meter backstroke during his Olympics debut at the 2012 London Games.

He was a three-time national champion at the University of Michigan.

He won seven silver medals leading up to his 2012 gold, including victories at the 2010 Pan Pacific Championships and 2011 World Championships.

He grew up with a sister named Lindsay.

He beat Ryan Lochte at the 2012 London Olympics, despite the fact that Lochte was a favorite in the backstroke event.

Tyler Clary Is A Member Of