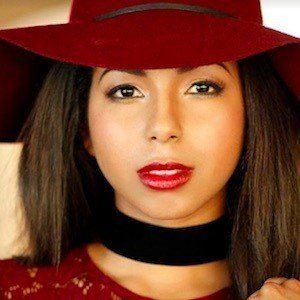 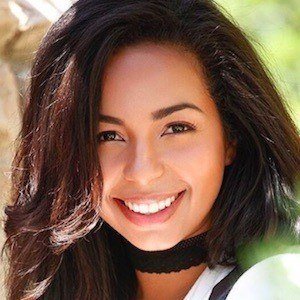 Widely known for owning and operating the digital and social media consulting company Carman Hall Media Group. She founded the company in May 2013, and has worked with such high-profile businesses as McDonald's, Coke, and Nickelodeon.

She graduated from Columbia University in 2011 with her bachelor's degree in art history and philosophy.

She appeared as a Disney Channel movie surfer between 2008 and 2009. She guest starred on an episode of Power Rangers Lightspeed Rescue in 2000.

Morgan Terrelle Is A Member Of