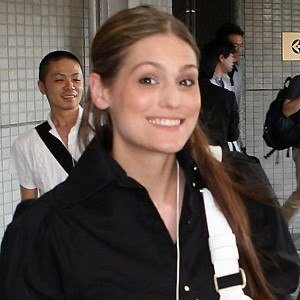 She graduated from UC Berkley, after which she became a website administrator.

She wrote a regular column for FHM magazine called Tips From the Gaming Goddess.

She guest-hosted G4's Attack of the Show, which was regularly hosted by Olivia Munn.

Morgan Webb Is A Member Of