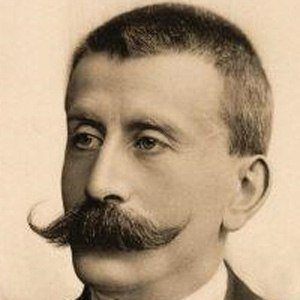 Acclaimed late 19th-century musician and educator who was of the Schumann school. He was appreciated by Polish composer Ignacy Jan Paderewski.

He was proudly Jewish and never tried to ignore his heritage, even though many Jews at the time did for fear of discrimination.

His health was in sharp decline by 1908, and he became a recluse afflicted with poverty. His financial straits were rectified when former students and friends came to his aid.

His brother was Berlin's famed writer and satirist Alexander Moszkowski.

He received a great deal of support from Franz Liszt, even performing with the composer in 1875 before a Liszt-invited audience.

Moritz Moszkowski Is A Member Of