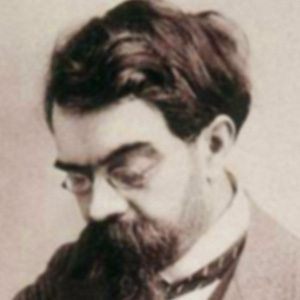 Spanish composer and musician known for his work during the romantic period. He had 78 original scores and 120 transcriptions.

He injured his eyes in an accident as a child, and his father took him to be trained in music so that he would be able to earn a living.

His most well-known composition was "Lágrima," which was inspired by a student of his asking if he was sad because his wife was far away.

Among the music he transcribed for guitar was the work of Beethoven.

Francisco Tárrega Is A Member Of