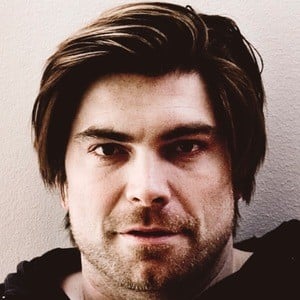 Entrepreneur and venture capitalist who became known for his involvement in over 100 high-tech start ups. His most notable investments were Skype and LundXY.

He studied economics at Odense University but dropped out to start running his businesses.

His first major business venture was the web consultancy, Neo Ideo in 1996.

He was born in Roskilde, Denmark. He was married to Hlin Schow Mogensdottir from 1998 until 2008. He had four children.

Morten Lund Is A Member Of