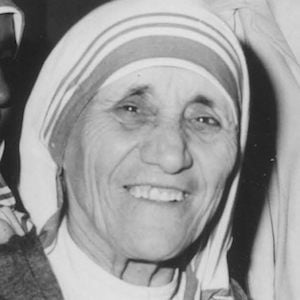 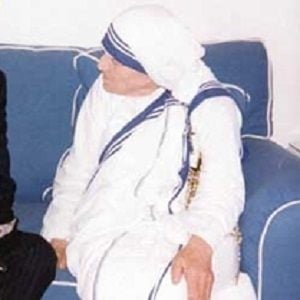 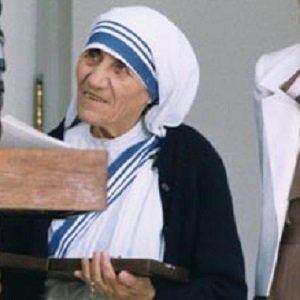 Born Anjeze Bojaxhiu, she was a Catholic nun who made it her life's work to care for the sick and disadvantaged. She spent most of her life doing missionary work in India and in 1950 she established the Missionaries of Charity in Calcutta, which provides hospices for those suffering from AIDS, leprosy, and other illnesses.

She grew up in the Ottoman Empire, where stories of missionaries in Bengal convinced her to devote her life to faith at the age of 12.

In 1979, she received the Nobel Peace Prize for her humanitarian efforts and in 2003, she was beatified, the third step toward possible sainthood, by the Catholic Church.

She received the Presidential Medal of Freedom from Ronald Regan in 1985.

Mother Teresa Is A Member Of