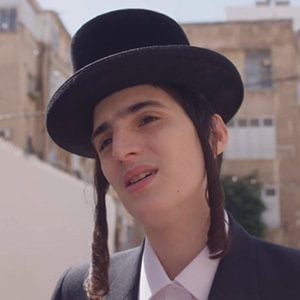 Jewish music performer with a 2017 album called Haneshama Bekirbi. He became a popular figure in the Jewish communities in Israel and the diaspora.

His grandfather taught him traditional Vizhnitz tunes as a child.

He would not sing at the Hebrew Academy for Special Children's annual benefit concert because of halachic laws of modesty.

He and Itzik Dadya are both Jewish singers.

Motty Steinmetz Is A Member Of