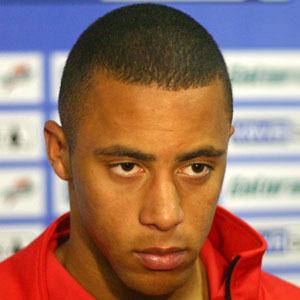 Belgian midfielder known for his physicality as well as his excellent ball control and passing skills. He joined Tottenham Hotspur in 2012 after spending two seasons with Fulham and four seasons with AZ Alkmaar.

He began his youth career in 2003 with Beerschot AC.

He became a member of the Belgian national team in 2006, and his first international goal came in October, 2006 against Azerbaijan.

He was born to Yaya Dembele, who is Malian, and Tilly Huygens, who is Belgian.

He became teammates with Radja Nainggolan on the Belgian national team.

Mousa Dembele Is A Member Of