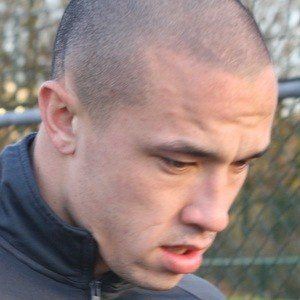 Midfielder known for his play in Serie A, Italy's top league. After spending four years with the since-relegated Cagliari, he joined A.S. Roma in 2014, first on loan, then on a permanent basis.

He spent most of his youth career with Germinal Beerschot before moving to Piacenza, with whom he ultimately made his professional debut.

He was born to Lizy Bogaerts and Marianus Nainggolan. He has three half-brothers and a twin sister.

He and Francesco Totti played together on A.S. Roma.

Radja Nainggolan Is A Member Of