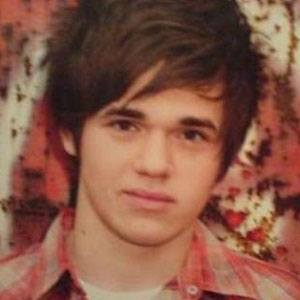 Most well known for his portrayal of Blane Whittaker on the BBC children's series M.I. High, he is also notable for his guest spots on Casualty and Basil's Swap Shop.

At the start of his acting career, he appeared in a short film titled Cherries.

Born to Bulgarian-speaking Greek Muslim parents named Aptoulah and Kadrie, he spent his earliest days in Xanthi, Greece, and the remainder of his childhood in London, England.

He and Oscar Jacques are both famous for their work on M.I. High.

Moustafa Chousein-Oglou Is A Member Of