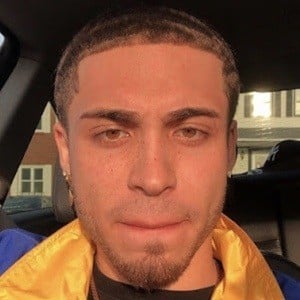 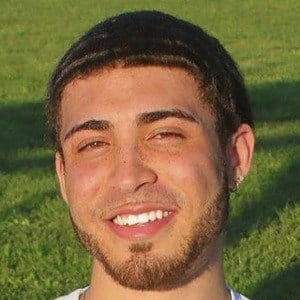 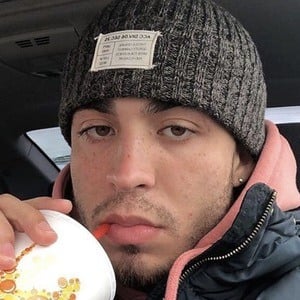 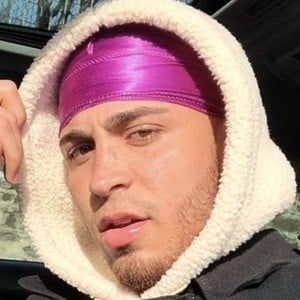 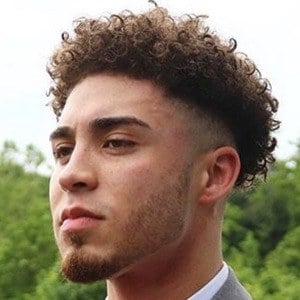 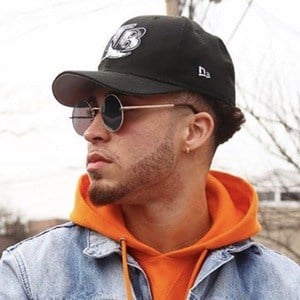 Reactor on YouTube who is seen reacting to compilation videos taken from musical.ly and Instagram that feature big time social media personalities such as Shantale Collins, Liddlenique, Jessica Vanessa and more.

He first signed up for YouTube in May of 2012 with a username of scooterkid1027.

His main NiTris Tv YouTube channel has more than 420,000 subscribers; that channel was formerly known as Mr. Tyb Tb. He created a side channel called NiTris Vision.

He has featured his brother Noah Jacob on YouTube.

On his side NiTris Vision channel, he published a video called "I Sent NoahJacobTv To The Hospital!?!?!"

NiTris Tv Is A Member Of