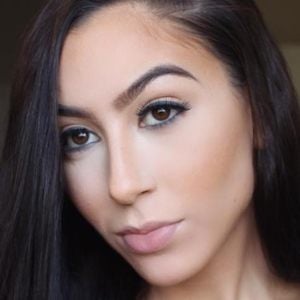 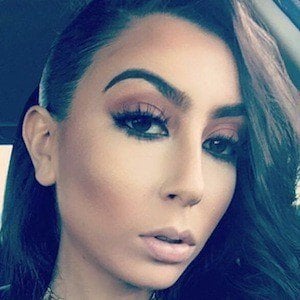 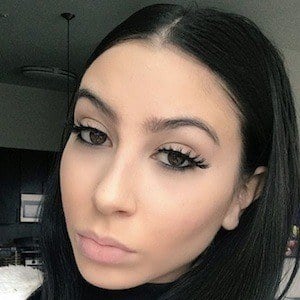 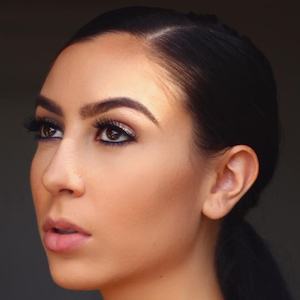 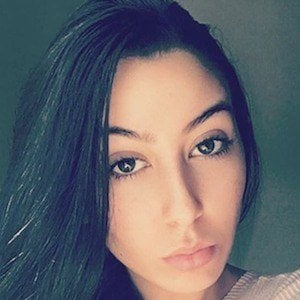 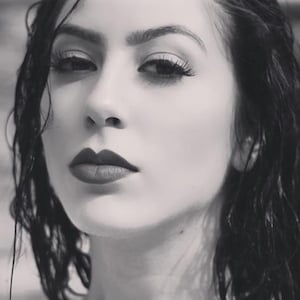 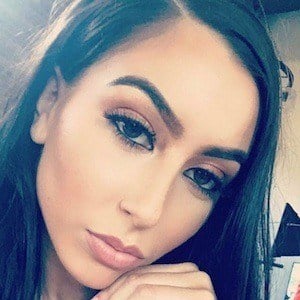 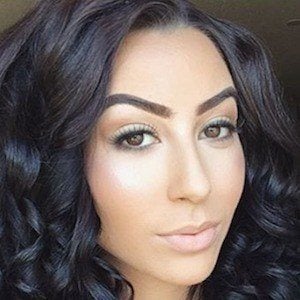 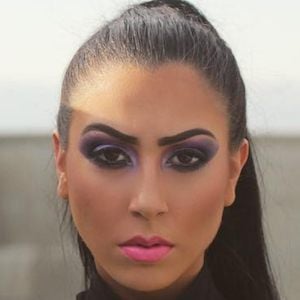 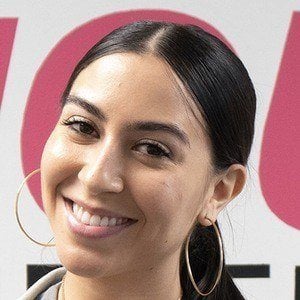 Actress who has had roles in such films as Perfectly Single and 'Til Death Do Us Part. Also a social media influencer, she had an immense following on Vine and is very popular on Instagram.

She'd earned over 2 million followers by the time Vine was shut down and currently has more than 950,000 followers on Instagram. Some of her Vines were sponsored by Boost Mobile.

She was born in Georgia but grew up in New York and Florida. She has a brother.

On October 10, 2013, she posted a Vine where she was hanging out with NBA superstar Kyrie Irving.

Jessica Vanessa Is A Member Of