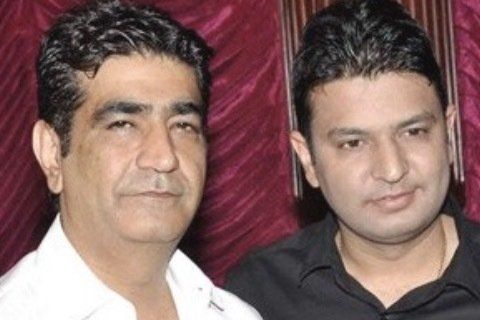 Indian music label owned by Super Cassettes Industries Private Limited and founded by Gulshan Kumar. It became most well known for the subscriber feud with PewDiePie and became the most subscribed channel in the world.

The label was also known for issuing Bollywood film productions. The YouTube channel was launched in March of 2006 and has earned more than 140 million subscribers.