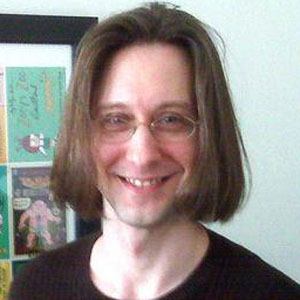 Voice actor and writer who is best known as the voice of Plankton on Nickelodeon's SpongeBob SquarePants.

He made his writing and voice acting debut on Rocko's Modern Life in 1993.

He is an illustrator and created the album art for Weird Al Yankovic's 1995 release The Food Album.

Mr. Lawrence Is A Member Of